Recall Baba Ijesha who has been in detention for weeks after he was arrested for alleged s-exual molestation of a 14-year-old girl was granted bail by the police on Monday.

His Lawyer, Adesina Ogunlana said he was granted bail on health grounds.

He explained that his client was granted administrative bail by the police in the sum of N500,000 with two sureties.

”The terms of the bail include two reliable sureties- a blood relation and a level 10 civil servant,” he said.

“I won’t win right away, but definitely. 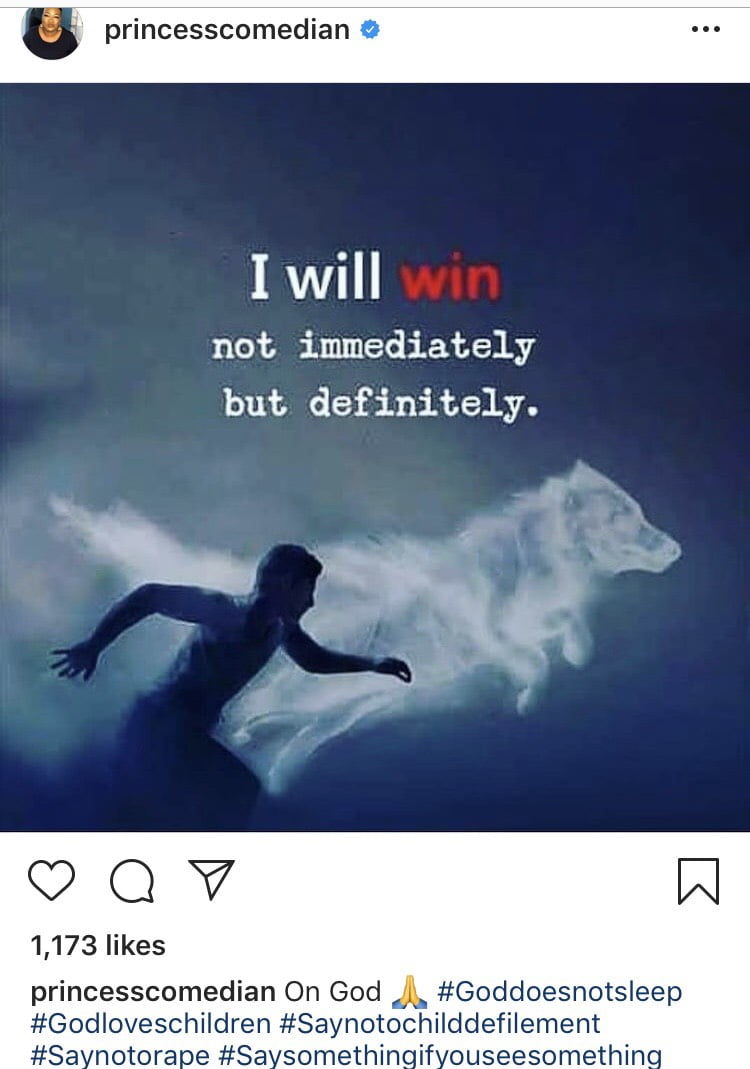 Like Loading...
DID YOU SEE THIS:  BREAKING: How Man Slapped French President Macron in the face (video)

The views expressed in this article are the writer’s opinion, they do not reflect the views of the Publisher of Ibom Leak News (Legit Work Communications and Business). Please report any fake news , misinformation or defamatory statements to Email: info@ibomleak.com.ng, ibomleaknews@gmail.com,