President Muhammadu Buhari is currently meeting with governors of the northeastern states in the State House, Abuja.

The Governors in the meeting with the President include Umaru Fintiri of Adamawa, Bala Mohammed of Bauchi, Professor Babagana Zulum of Borno, Inuwa Yahaya of Gombe, Darius Ishaku of Taraba and Mai-Mala Buni of Yobe.

The Service Chiefs and heads of other security agencies are also attending the crucial meeting, which is expected to dwell on security challenges, especially the Boko haram menace troubling the North-East.

The Inspector General of Police, Mohammed Adamu is also attending the meeting.

Governors of the North-east had met at the weekend in Maiduguri, the Borno State capital, where the Governor of the State, Babagana Zulum emerged as the Chairman of the North-East Governors’ Forum. 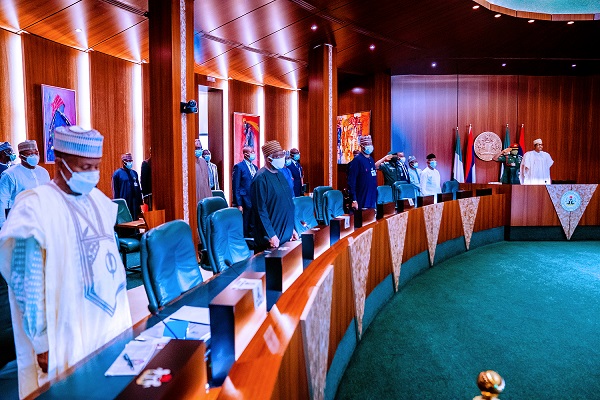 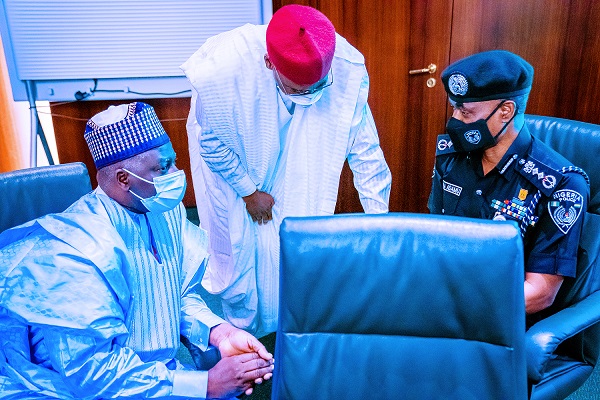 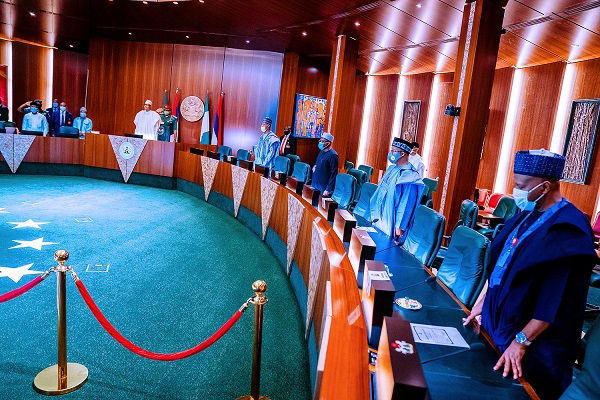 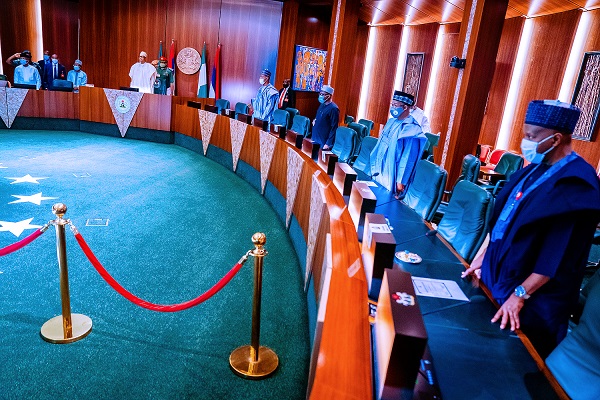 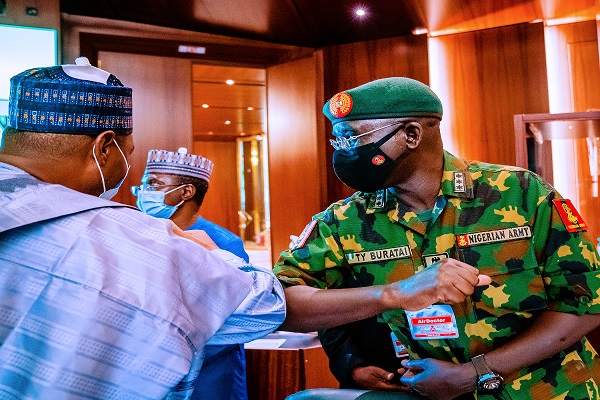 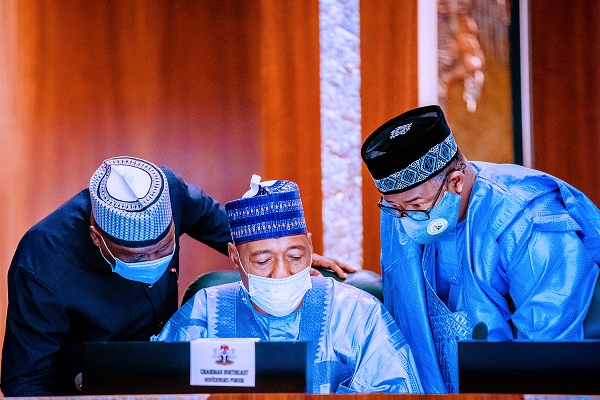 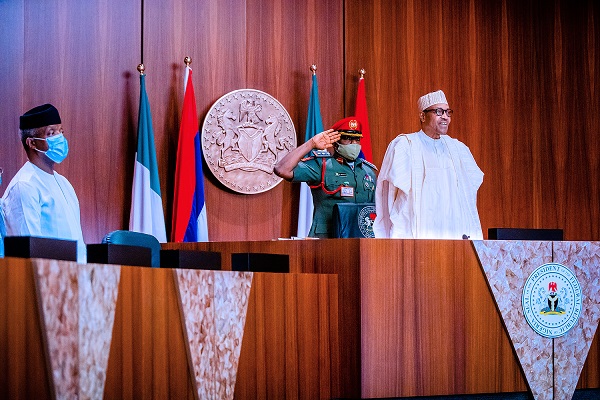 SH0CK! Day-old Baby Thrown Into A Soakaway is Discovered by Children in Oyo