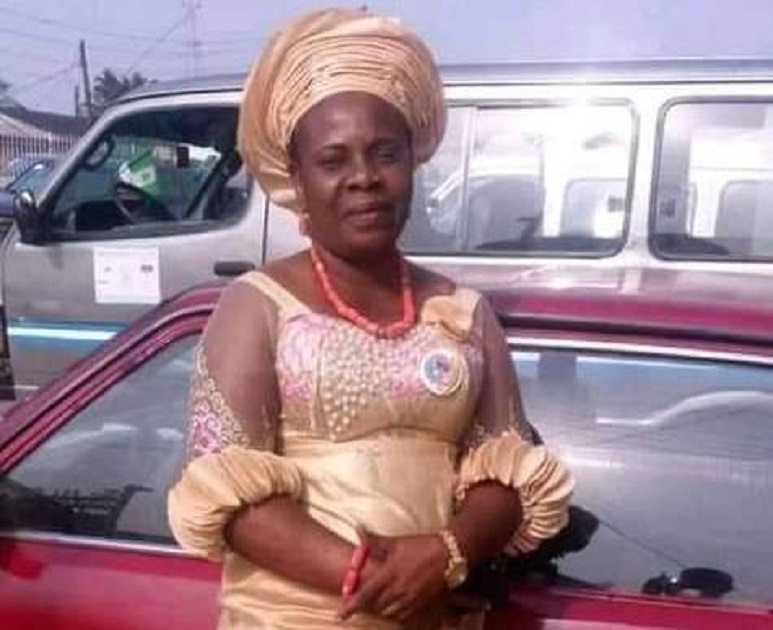 Owa who was said to have been battling depression, was found dead on Tuesday, January 26, at her home by one of her children. She allegedly died after consuming a substance believed to be Sniper, a deadly insecticide.

According to reporters, the deceased had been sick for some time and was recently discharged from the hospital. May her soul rest in peace.

DID YOU SEE THIS:  How Former Edo Commissioner Died
Suicide
0
Share FacebookTwitterGoogle+ReddItWhatsAppPinterestEmail