The Uyo Zonal Office of the Economic and Financial Crimes Commission, EFCC has secured the conviction and sentencing of one Sandy Witness Udokpo before Justice Okon Okon of the State High Court, sitting in Uyo, Akwa Ibom State.

The convict was arraigned on June 21, 2018, on a three-count charge bordering on forgery and obtaining by false pretence. He pleaded not guilty to the charges, setting the stage for his trial.

The convict’s journey to jail began on February 16, 2018, when the Commission received a petition from one Samuel Godwin Ekanem, the General Manager of Jopen Nigeria Limited who alleged he dispatched 45, 000 litres of diesel valued at N8, 100, 000 .00 (eight million, one hundred thousand nairas) to the convict who claimed to be a contractor with CCECC Nigeria Limited.

Upon receipt of the said product, the convict disappeared into thin air and all efforts made by the complainant to reach him proved abortive, as the Local Purchase Order, LPO, presented for verification was discovered to be fake.

DID YOU SEE THIS:  How Social Media-Spiritualist landed in Prison for defrauding follower 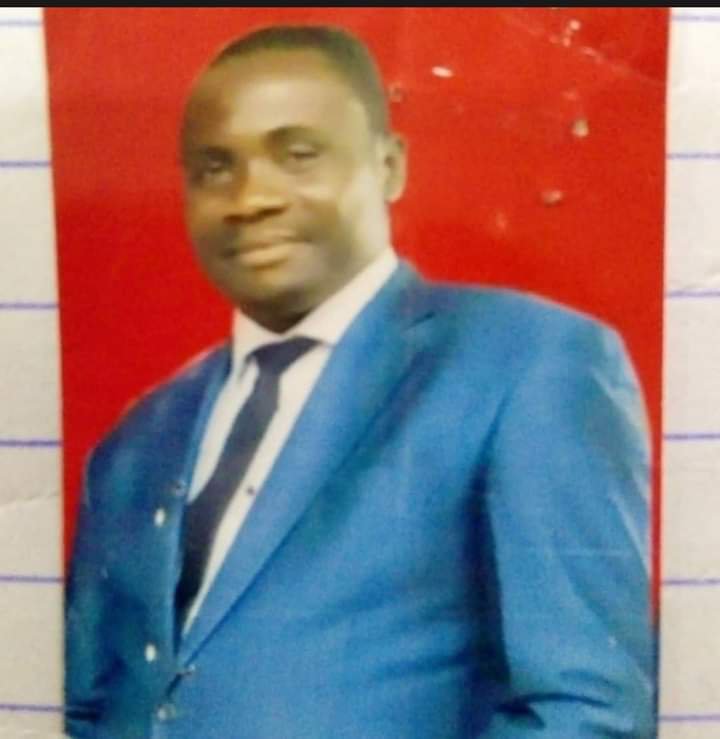 In the course of the trial, the prosecution, through its counsel, Nwandu Ukoha presented witnesses who tendered various documents which were admitted in evidence.

Delivering judgment, the court struck out count 1 and found the convict guilty on counts 2 and 3. The convict was sentenced to seven years imprisonment without an option of a fine for the offence of obtaining by false pretence in count 2 and three years imprisonment for the offence of forgery in count 3, without an option of a fine.

One of the counts reads, “You, Witness Sandy Udokpoh “M” sometime in July 2017, at Uyo in Akwa Ibom State within the jurisdiction of this Honourable Court with intent to defraud did induce and fraudulently obtain 45, 000 litres of diesel valued in the sum of eight million and one hundred thousand nairas (N8, 100, 000. 00k) from one Samuel Godwin Ekanem under the pretence that you were sent by CCECC Nigeria Limited as a staff, which pretence you knew to be false and thereby committed an offence”.

DID YOU SEE THIS:  BREAKING: Bandits Break Into Military Camp In Niger State

The offence is contrary to Section 1 (1) (a) of the Advance Fee Fraud and Other Related Offences Act 2006 and punishable under Section 1 (3) of the same Act.